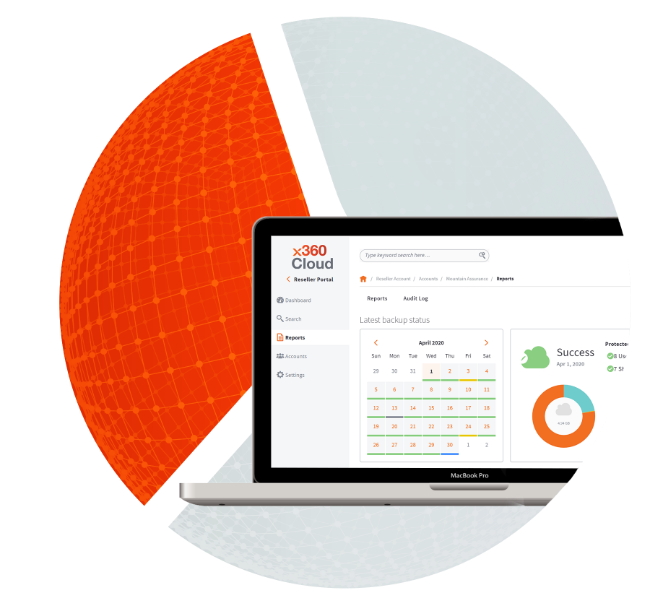 This is per Microsoft’s CEO on their April 29th earnings call. Insiders say that number is now more than 300 million. This number is up from 200 million at the end of 2019 – that’s in no small part because of MSPs like you.

Even though Microsoft does not guarantee against data loss in their services agreement. Educated clients are now adding Microsoft 365 backup for the following reasons:

As an MSP, you're always going to be faster than Microsoft at restoring client data. For MSPs who add backup, Microsoft 365 margin increases from 5% to 25%.

In 30 minutes or less, join us as we explore how our Axcient's x360Cloud solution provides: